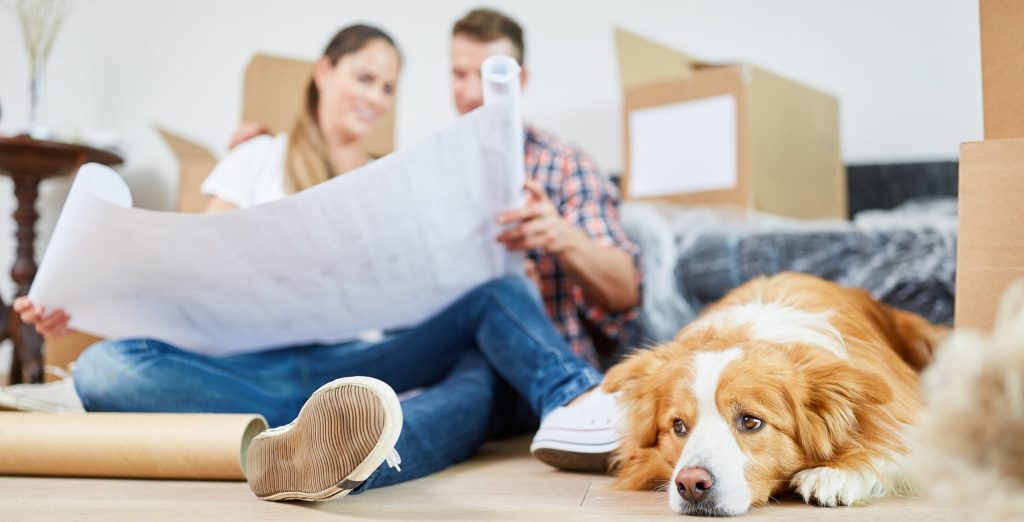 There’s a land rush happening across Australia bolster by grants and incentives, and premium house prices.
Lofty property prices – thanks to general scarcity of stock and buyers making the most of low interest rates – and a raft of compelling building and first home buyer incentives have turned the tide on the types of property people are buying in 2020.
Vacant land is the new black. The biggest online property site in Australia reported that interest in vacant land shot up 180 per cent in response to the HomeBuilder scheme, which offers $25,000 to buyers.
And it’s not the only incentive in the market. If you’re a first home buyer, you can couple the Homebuilder scheme with a first home buyer grant in your state. In most states that’s $10,000. For the Sunshine State and South Australia it’s $15,000. In NT, it’s $20,000! West Australians and Territorians benefit from a $20,000 building bonus on top of the first home owner grant, plus everyone’s enjoying first home owner stamp duty concessions.

THEN, there’s the federal government’s First Home Loan Deposit Scheme that allows you to buy with just a 5 per cent deposit. In NSW and Vic, the median 5% deposit paid under this scheme was just under $30,000, while it was nearly half of that in Tasmania. 10,000 additional schemes were announced at the start of the financial year, but based on round one time is of the essence for those considering applying.
With a raft of incentives, and property prices not budging even during a pandemic, more and more Australian are deciding to build rather than buy.

Get in touch today to understand your options.

The information provided on this site is on the understanding that it is for illustrative and discussion purposes only. While all care and attention is taken in its preparation, any party seeking to rely on its content or otherwise should make their own enquiries and research to ensure its relevance to your specific personal and business requirements and circumstances. Terms, conditions, fees and charges may apply. Normal lending criteria apply. Rates subject to change. Approved applicants only.